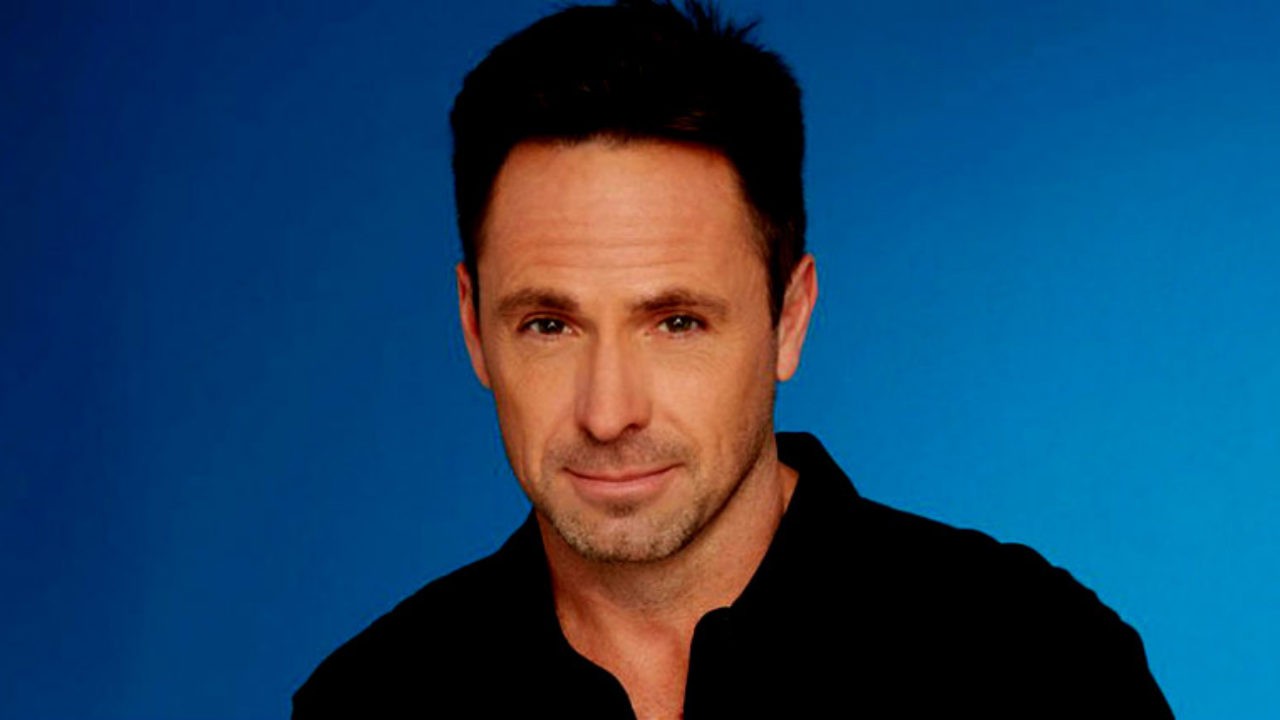 William Devry is part of General Hospital, which is considered the oldest soap opera on television. He plays the role of Julian Jerome, and his fans love his portrayal on the hospital drama. However, fans were shocked when news broke out that William was leaving General Hospital. He has appeared on the show since 2013, and his fans are sad to see their favourite mob boss go. Find out if it is true. Also, William’s net worth and wife are revealed here.

The news about William Devry leaving General Hospital has been circulating since the first quarter of the year. According to an interview on https://www.soapsindepth.com, William has known since 2019 that his character would be taken off the show at some point. He will be exiting the show by killing off his character. The producers have not revealed why they have decided to remove his character from the show. It is prevalent in soap operas for the characters as Julian Jerome to return from the dead, but that does not seem to be a possibility for William’s character on the show.

At present, he is about to return to Vancouver and establish a new life there. It was a sad exit for the actor since he had been on the show for seven years. He had the first cast on the show in 2013 as Derek Wells, a media tycoon. The plot later revealed that he was, in truth, the mob boss named Julian Jerome.

William Devry is not a married man, but he is with a long-term partner named Rebecca Staab. They met in 2007 while filming the soap opera Port Charles. As of 2021, the couple has been together for 14 years. Rebecca is also an actress who is known for portraying Elizabeth Barrington on Port Charles, which is a spin-off of General Hospital. William was also a part of the show and played the role of Tim Dolan. William and Rebecca do not have any kids, but they have a lot of foster cats and dogs. Both of them are animal lovers and advocates of animal adoption.

William Devry has a 2021 net worth of $2 million. He earns a substantial income from his work as an actor on the big screen and on television. The General Hospital star has appeared in various television shows such as Port Charles, All My Children, and The Bold and the Beautiful. In addition, he has also appeared in hit movies such as Nikita, InSecurity, Stargate, and Earth: Final Conflict.