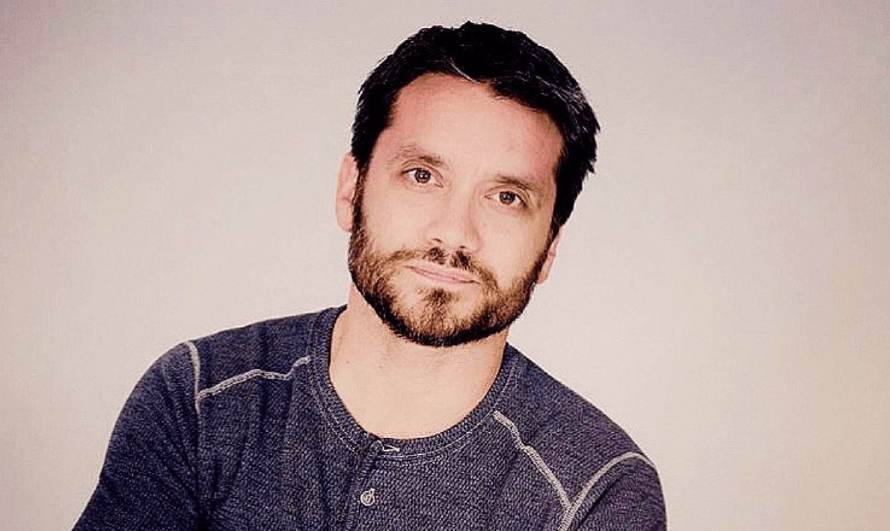 Dominic Zamprogna is a household name in the show business industry. He lives a life that many would refer to as “almost perfect.” The Canadian actor and voice artist is best known for appearing in various shows, including Edgemont, General Hospital, and Battlestar Galactica.

But among these shows, Dominic is most acknowledged when he brought the fictional character of Dante Falconeri on the American daytime television soap opera “General Hospital.” With his name surfacing above the social media radar, it is no longer a surprise if people probe around his life behind the camera.

As an actor, Dominic’s life became an open book. He shared his information about his personal life and even his earnings from his success to various media platforms. This being said, if you are ready to know more about his dealings, let’s get started!

Dominic Zamprogna is a cast of General Hospital as Dante Falconeri.

Zamprogna started his career in “General Hospital” way back in 2009. He joined the cast of ABC’s daytime soap opera and played a role as Detective Dante Falconeri. Whoever watched the show can conclude that his acting capacity deserves a round of applause. His charm, flirtatious yet fearless Detective character is indeed irresistible.

Dante is the son of Port Charles Kingpin, Sonny Corinthos, and Olivia Falconeri, his teenage flame. He was married to the legendary soap opera super-couple Luke and Laura, Lulu Spencer, during the show. If you are one of the avid fans of this series, you will no longer confuse these actors’ character roles.

Full of charisma at 42, Dominic’s real life is not far from the show he stars in. His adaptation for the role and his real-life personality is just greatly comparable. As a great actor himself, it is without a doubt apparent that his fame can still rise above expectations, and his success will flourish in the industry.

As we have all come to know, Dominic’s life is almost perfect – if there are such things as that. His life became even more blessed when the universe gave him his wife, who captured not only his attention but also his heart Linda Leslie. Like any other story ending happily, the famed actor married his girlfriend, whom he loved for a long time. They tied the knot on November 1, 2009, in Los Angeles. Together they unfold their new chapter as a husband and wife. Since they were in each other’s arms, Dominic and his wife Linda ensured their tied knot and marriage vows would be as solid as a rock.

Dominic Zamprogna has a twin sister named Amanda Zamprogna. They are fraternal twins, and like any other twins in the world, their bond is inseparable. Also, he has another sister named Gema. Both of his sisters are successful actresses, as he is.

The love and bond between Dominic and Leslie have been blessed with three lovely daughters. The eldest one, named Anbilliene, was brought into this world last October 19, 2010. Years passed, the duo welcomed their second child, Eliana. Their third child came into their life on May 17, 2015, and they named her Adeline Pauline. Indeed, they are blessed with a happy and complete family that everyone dreams of having. One can measure success differently – but for Dominic and Leslie, this is what success feels like.

Dominic’s success is worth being described as spectacular and well-deserving. There is no doubt that he earns a decent amount of money from the sweat of perseverance of his acting career. He collected some of his earnings from Yeezy sneakers. But most of his salary is gained from his successful acting career in the film industry.

According to some sources, Dominic’s estimated net worth ranges from $15 million. Without a doubt, the renowned actor is one of the biggest superstars in the industry. With this, he owned various possessions, such as a house in Los Angeles, California. Zamprograna’s actual annual earnings are not shown in public. However, it doesn’t really matter how much exactly he earns. With his several appearances in various successful shows, people can already say he is quite the successful man everybody aspires to be.